Is there a particular public scandal that intrigued you?

The scandal that I’m interested in is a local story about Jake Limberios. He died on March 2, 2012 from a gunshot wound.
The Sandusky County sheriff’s department and the county coroner botched this case. They didn’t save evidence from the scene. The coroner did not even visit the scene. Yet, the coroner ruled the cause of death as a suicide.
There were issues with the witnesses. Some people think they are still hiding the truth. The family and the witnesses were on the Dr. Phil show.
The case has gone to the grand jury. The grand jury ruled that the gun misfired. Currently, there is an investigation into witness tampering.
The coroner also refuses to change the cause of death, which is what the family wants in order to have a small amount of closure. They do not want to tell Jake’s daughter, Ella, that he committed suicide, when he did not.
This case and several others have opened the eyes of local residents to corruption and cover-ups. Many people are tired of the story. Imagine if it were your family member. Would you ever give up looking for the truth?

12 thoughts on “Justice for Jake and Ella: NaBloPoMo” 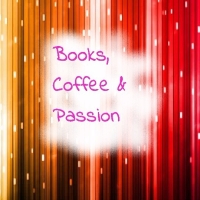 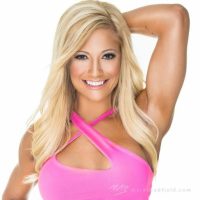 Introducing the unique and best of the independent scene

A future librarian, muggle (who wishes they got their letter), cat mom, and lover of books

Your Brain is a Radio that Does What its Told

Interviews, Recipes, Pro-Tips, and more for the Modern Stoner Woman.