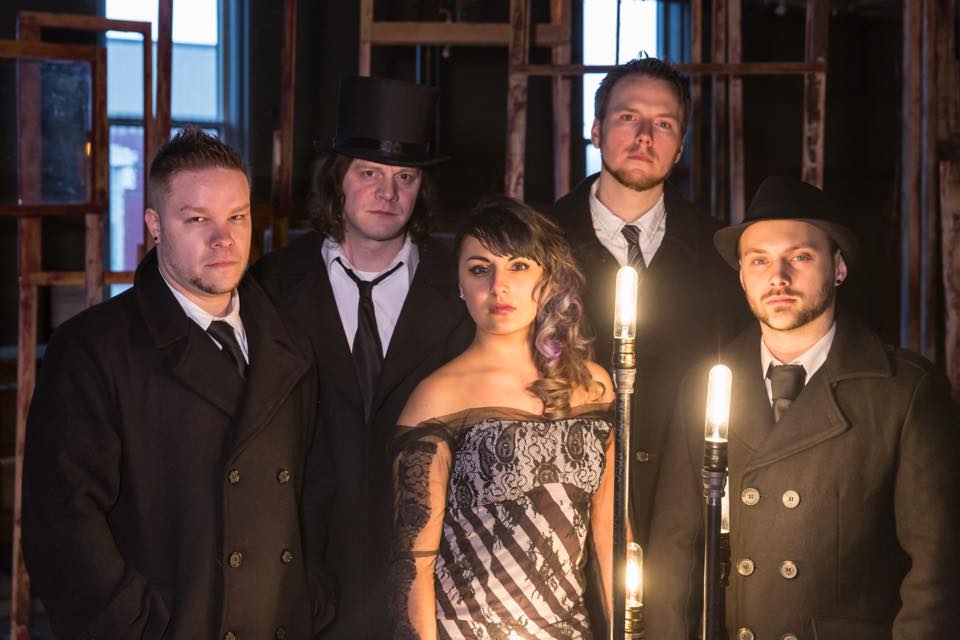 What band? Name of album

Rock and roll. Emphasis on the rock.

Yeah, I think it is. I was going to see them live but they cancelled. They’re from Detroit so there’s still a possibility of seeing them sooner than later.

Not necessarily. However, it’s still a pretty rockin’ album. I can see myself dancing around the house while listening to it.

Every song has a lot of energy. It could be the album that keeps me moving even though I’d rather be sleeping.

Does it remind you of other bands?

It reminds me of Lita Ford if she was the lead singer for the Black Veil Brides. It’s not a totally bad idea. . . .

Would you recommend it to other people?

Yes. Go listen to it.

Did you enjoy listening to the album?

I really did enjoy it. I will be listening to it again soon. My favorite song was “Good Morning Misery.”

Where can you find it?

You can also find t-shirts and other merchandise on Bandcamp. Eva Under Fire also has a Facebook Page and are on Twitter.

I drink and watch anime

waesmiles reads ♠
Write Where I Read

Discovering Life One Day At A Time.

for the love of poetry

Books For The Love Of Words!

song of words and paper

This is the story of building a cottage , the people and the place. Its a reminder of hope and love.

Alice and Her Bookshelf

Reviewing my way through the library

~ a literary and lifestyle blog ~