If we were having coffee, I would tell you that 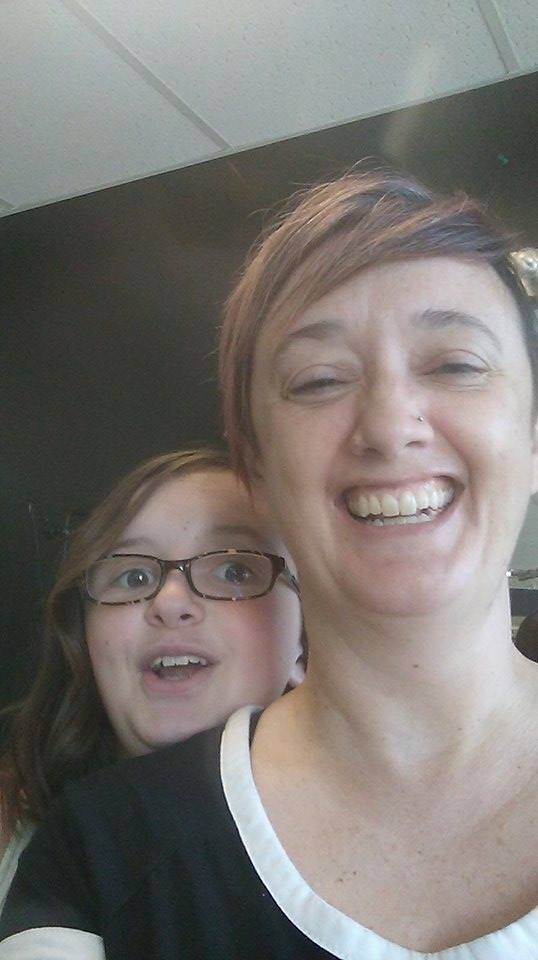 I was almost too lazy to post the link.

Fashion And More in Second Life