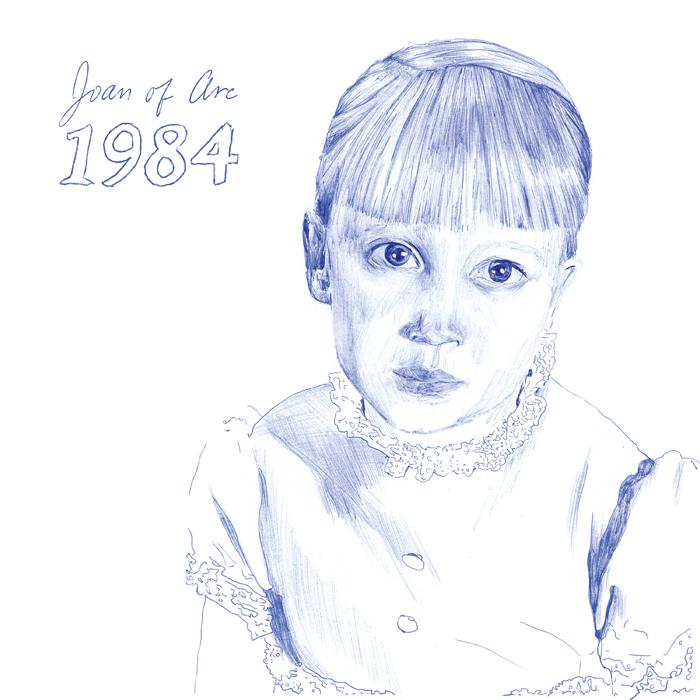 My boyfriend says that I like some weird music.  The band, Joan of Arc, is kind of weird. It’s ok. We like weird.

Manny Pacquimeow is not so sure about this album. He’s meowing at me. He might be ready for me to change the music. Or he’s hungry and wants food even though his bowl has food in it already.

I could only listen to half of “Tiny Baby.” “Vertigo” also might give you vertigo. Can you catch vertigo from a song?

I like Melina Ausikaitis’ voice but the music sounds distorted. It’s supposed to – Joan of Arc follows their own instincts, much like their namesake.

Even though Joan of Arc is a little creepy and kooky, they aren’t the Addams Family. Although, Wednesday Addams would probably like this album.

Joan of Arc on bandcamp

A horror book blog run by a spooky librarian.