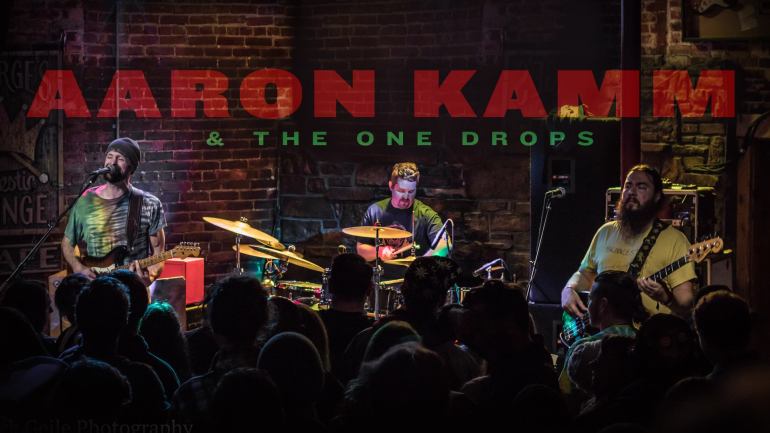 Funk isn’t just one sound. Some funk is more rock. Some funk has elements of jazz or the blues.

Aaron Kamm & The One Drops’ music leans more towards the blues than rock. However, they aren’t just a blues band or a reggae band. They play a decent mix of everything – reggae, soul, blues.

The last album that they put released was Feed the Meter in 2015. I’m not sure why they haven’t recorded another album. If you get a chance, listen to the stuff that they have on Spotify.

Check out their website to see where they will be playing next.

Aaron Kamm and the One Drops on Spotify