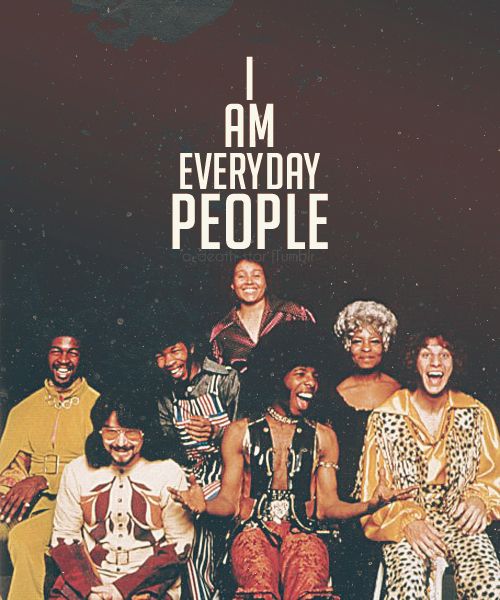 Sly and the Family Stone were super talented musicians. Unfortunately, Sly was not a great businessman. The word is also that he did a lot of drugs back then which probably impaired his judgment.  I read somewhere that he carried his drugs in a violin case. (That is a genius idea- illegal or not.)

I don’t think the band stayed together for as long as they would have under normal circumstances. But what is normal in show business? It’s too bad that they didn’t have a super talented lawyer and a rock star accountant that they could trust.

Sly and the Family Stone left an impression.  At the end of the day, they are still in the Rock and Roll Hall of Fame.

8 thoughts on “Old School Funk: Sly and the Family Stone”

A horror book blog run by a spooky librarian.