Why: Black Suit Youth has at least two things that many of us lack – passion and energy. They have taken their concern for the state of affairs and combined it with their music. The world might almost be over but we still have music.

One thought on “Meet and Greet: Black Suit Youth” 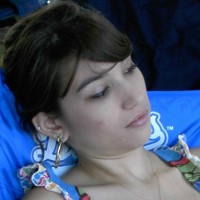 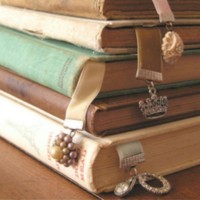 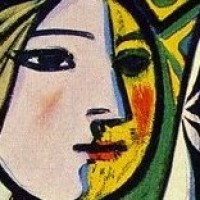 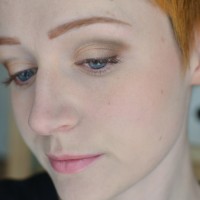 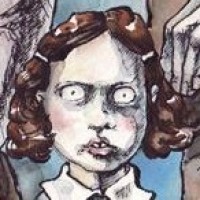 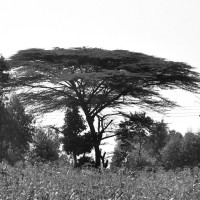 Welcome to my Blog! 👋🏾My name is Sasha-Gay Edwards, and I'm a freelance journalist and writer. I use this platform to post my news stories, features, essays, and assignments that I completed as part of course work. The news stories that are published here focuses on a variety of topics such as crime, and other issues happening locally and internationally. If you want to see some of the assignments I completed in my classes then visit this website https://www.scribd.com/user/293220901/Sa-Sha Please subscribe to my podcast 🎙️ https://anchor.fm/sasha-shan