Why: Her voice is really spectacular. She could sing anything that she desires. 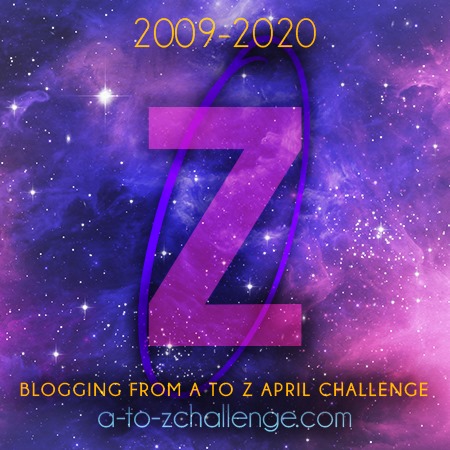 Why: She’s the Queen of Americana. Listen to her music and you will know it to be true. 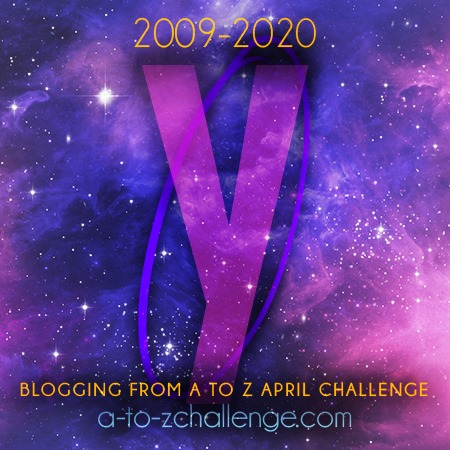 Why: Everything sounds more romantic and dramatic in Spanish. Xeria can be found at the links below. Show them some love and support. ❤ 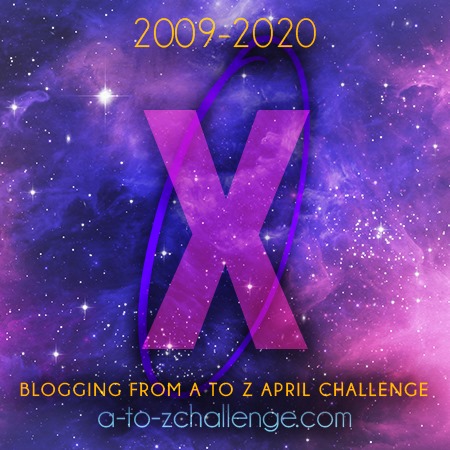 If you search for #QuarantineSessions on YouTube or Twitter, you will find so many artists of all genres sharing their music from their homes or vans. Some are famous and others not quite as well-known. I’ve included a few videos but there are so many to choose from.

My topic for the A to Z Challenge is Rock Goddesses but this post isn’t so strict about the rock part.

Who: Omnimar of Moscow. Maria Mar and Alex Vrt

Why: They are so melodramatic -like my teenager would say, “Big Mood.” Everything about them is so stylish – the music, their Instagram account, the videos. When I hear their music, I feel like I could choreograph a whole dance routine. What else should someone do with their time?

If you have time and I know that you do – watch their videos on YouTube. The videos are amazing.

Who: Nungara of Berlin. The lead singer, Noelle dos Anjos, is from Brazil.

Why: I’m starting to suspect that Noelle is really a one woman band. It’s been difficult to find anything about other band members.

However, if she is the band, no one over here is complaining. She/The band is kickin’ ass. Sometimes if you want something done right, you have to do it yourself. She/They have only released one song. Hopefully, there will be more to follow soon.

Who: Morphide of Copenhagen, Denmark

Currently searching for a drummer. So if you’re interested in the job, get in touch with the band.

They have a new album, Mayhem. Plus a post-apocalyptic video to go with it. So far I still enjoy post-apocalyptic stuff. Even if you don’t enjoy the video, the music is still pretty awesome. Check out the video and the links below.

Why are metal bands from Scandanavian countries so good? I don’t have the answer but if you have an opinion, please share it with us.

Who: Lyoness of England

What: Rock and Roll

Why: Lyoness will be the kings and queens of the rock and roll jungle someday. It’s only a matter of time. I enjoy their music immensely.

As always, show your love and support for the band by visiting their links.

Who: Killin’ Baudelaire of Milano, Italy

Why: Killin’ Baudelaire rocks -whether it’s a Lana Del Ray cover or an original song. They seem to always bring their A game.

I think that they take part of their name from the French poet Charles Baudelaire, who was a really interesting person. Baudelaire translated Edgar Allan Poe’s works from English to French. Does the band really hat Baudelaire? Maybe, I cannot say with 100 % certainty.

So the connection between Killin’ Baudelaire, the poet Baudelaire and Poe is that they could be considered a bit edgier. None of them give a damn about what anyone else thinks. Killin’ Baudelaire has a song called, “Don’t Give a F**k,” which sums up that feeling.

Any of them could be a writer of Gothic Horror or a character in a Gothic Horror novel or movie. If there was a new Frankenstein or Dracula movie, Killin’ Baudelaire should do some songs for the soundtrack

Who: Jenner of Serbia

Why: They rock as much as any other great rock or metal band. Jenner reminds me of Vixen if Vixen was a touch more metal.

Where: If you feel so inclined, visit the band at the following links. Show them some love!