When the first song on the new Subways on the Sun album started, I was not convinced that I would like this album. By the end of the song, I was prepared to stay for the rest of the album. It doesn’t always go like that – not everyone wins over the audience.

Capsize will be out tomorrow and available for everyone to listen to or put on a playlist. My prediction is that people will like the album. The people that like this album will probably also like Weezer and beards.

I’m intrigued by the song “Hope You Like Getting Old.” Can we play it on the radio and dedicate it to my ex? That would be cool and a little bit mean. We don’t have to point out the gray hairs in his beard or ask him when he’s going to shave that shit off. Ugh. Beards are not for everyone, especially if you don’t take the time to trim it. You can be a man and manscape at the same time.

For the love of Erick, Nick and Lars take the time to listen to this album and do some self-care.

Subways on the Sune linktree 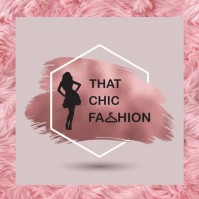 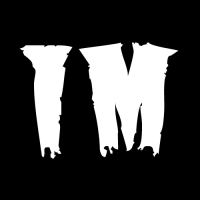 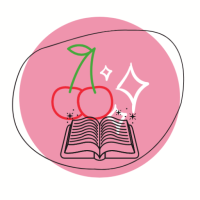